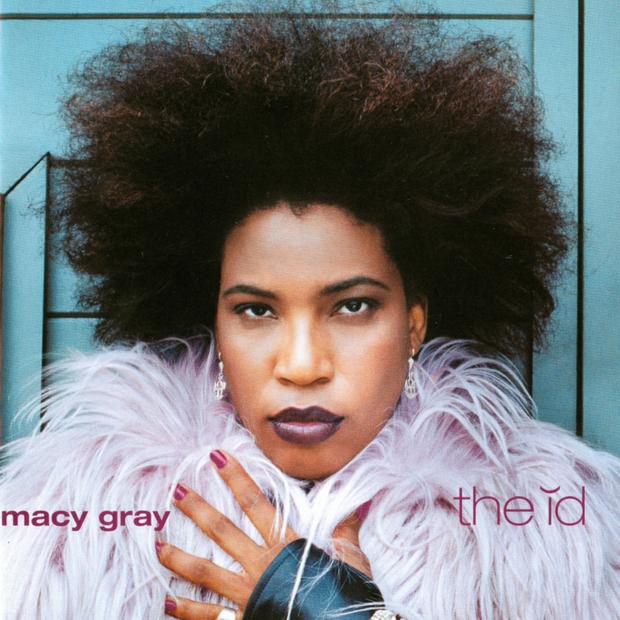 Here’s to the funky ones. The ones who wear funny hats and fancy pants. The ones who act “unnormal” and speak “strizange”. The ones who never dance, but always boogie. This is who, in my opinion, Macy Gray makes music for –“The Crazy Ones.” And her second studio album, The I.D, is no different.

As with most, my first introduction to Macy was through her hit single, “I try” off her debut album, On How Life Is. But it was only when she asked me to “express what is taboo in me and share my freak with the rest of the world” on Sexual Revolution, that I was lured into Macy’s wacky, colourful imagination.

The ID is a fusion of Funk, Neo-soul, Hip Hop and Rock. A party-flavourful offering that never fails to get me busting a move or four – but also balanced out with a number of slow to mid tempo songs like Sweet Baby ft. Erykah Badu, Gimme All Your Lovin’ or I Will Kill You, Forgiveness and Freak Like Me.

There is so much to Macy’s sound, that it’s only after moving past the album’s theatrical beats and her flamboyant style and iconic raspy voice, that I found 14 beautifully written stories of love, rejection, happiness, sex and even crime. Honest emotions and ideas that are real to all humans – some so real, that one might need a strong bottle of something to voice. The ID is a personal classic in my book. It has a timeless sound and feel that’s cross-pollinated with different times, cultures and genres.

It’s a unique glimpse into a manic-depressive who knows pain well enough to celebrate happiness – listen to Hay Young World and Oblivion and you’ll know.
To sum it up in her own words, The ID is “hot like hot wings with hot chocolate in hell” – Relating To A Psychopath.